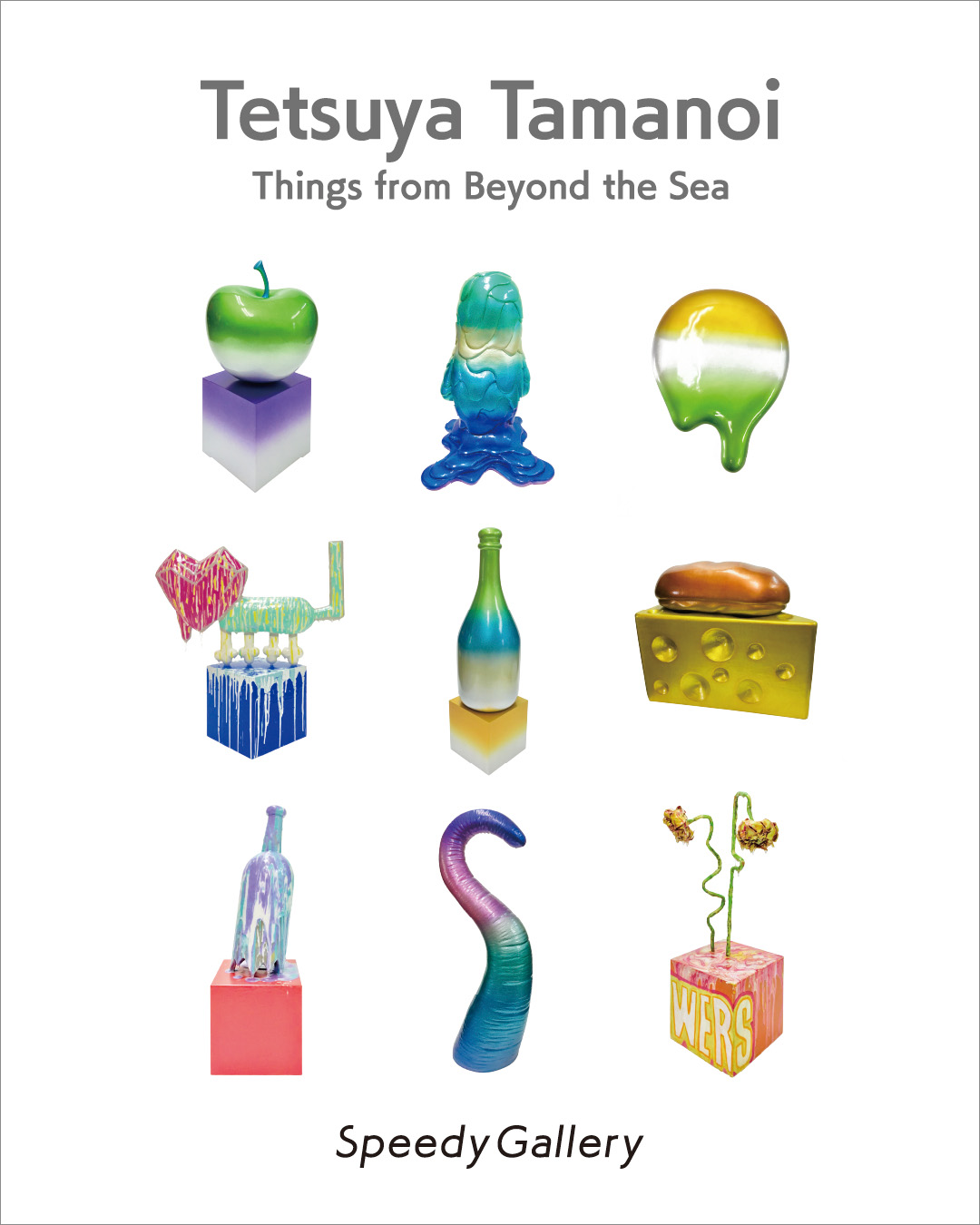 Exhibition Title
Things from Beyond the Sea

Born in 1970, my generation was inspired by 90’s pop culture and we had a longing for Western influence. At the same time, I was greatly impacted by the monster culture in Japan. Godzilla, in particular, was my first favorite hero. In recent years, this monster has been featured in many movies in Hollywood. Japanese television, at the time, was showing a lot of foreign programs like MTV and Hollywood movies featuring special effects, science fiction and fantasy. This aesthetics were unconsciously formed within me. I was heavily influenced by Western Culture. Entering the 21 century, Western producers such as Tarantino, took interest in World War II and Japanese culture. I felt lucky to be able to experience both cultures.

My current career as a set designer, in addition to art production, sets designs for photography, and installations, featuring this influence of everything I saw in Hollywood movies, from set design to colors and interiors.

This exhibition in LA holds a place close to my heart and will be a self-expression of California and Hollywood that I have absorbed throughout my years.

The gradation style is based on traditional Japanese ukiyo-e woodblock prints. Ukiyo-e uses bokashi which translated to “blurring.” Gradation & Bokashi Series also incorporates the candy color technique that has been established as a custom car painting method in the United States.

This series is modeled on the simple technique of what children learn to do-hang, cut, paste, cut and crush. These sculptures that are finished with a crumpled look, with the other works that look like dripping paint, are influenced by pop artists such as Claes Oldenburg and Robert Rauschenberg. 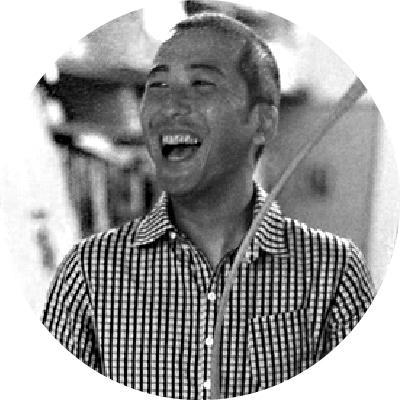